The curated bookshop Fellner Louvigny with its attached exhibition space located in Rue Louvigny in Luxembourg-City will be closing its doors in March. Its energetic owner, Hans Fellner, has already launched a new promising venture.

In November 2018 the art historian opened a new bookshop right in the heart of the city of Luxembourg. It features an eclectic selection of handpicked books ranging from artbooks, exhibition catalogues, books on architecture and design, to cook books and children’s books. On the shelves you can spot rare gems as well as coffee table books from renowned publishers such as Taschen. Never mind the confined space: you can easily spend hours getting your hands on a large variety of books that you are not able to find anywhere else locally.

Hans Fellner enjoys discovering new things through his clients when they ask for books he does not stock. He likens himself to a sponge, absorbing lots of information on various topics, and sharing it with his entourage. According to Fellner, he is not directly in competition with online shops: he believes that the kind of books he sells need to be taken into one’s hands and be browsed. However, “We are living in times of cultural change and our way of consuming has changed”, says the book and art lover. ”Before, people saw books more as prestigious and joyful objects, whereas nowadays they adopt a more minimalist lifestyle and want to own less stuff”.

From time to time, Hans Fellner would show paintings, sculptures, drawings and photographs at the back of his bookstore. The works of Luxembourg-based artists such as Robert Hall, Luc Ewen, Christian Aschman, Trixi Weis or Keong-A Song could be seen there, thus giving these local artists an opportunity to exhibit their work in the heart of the capital. 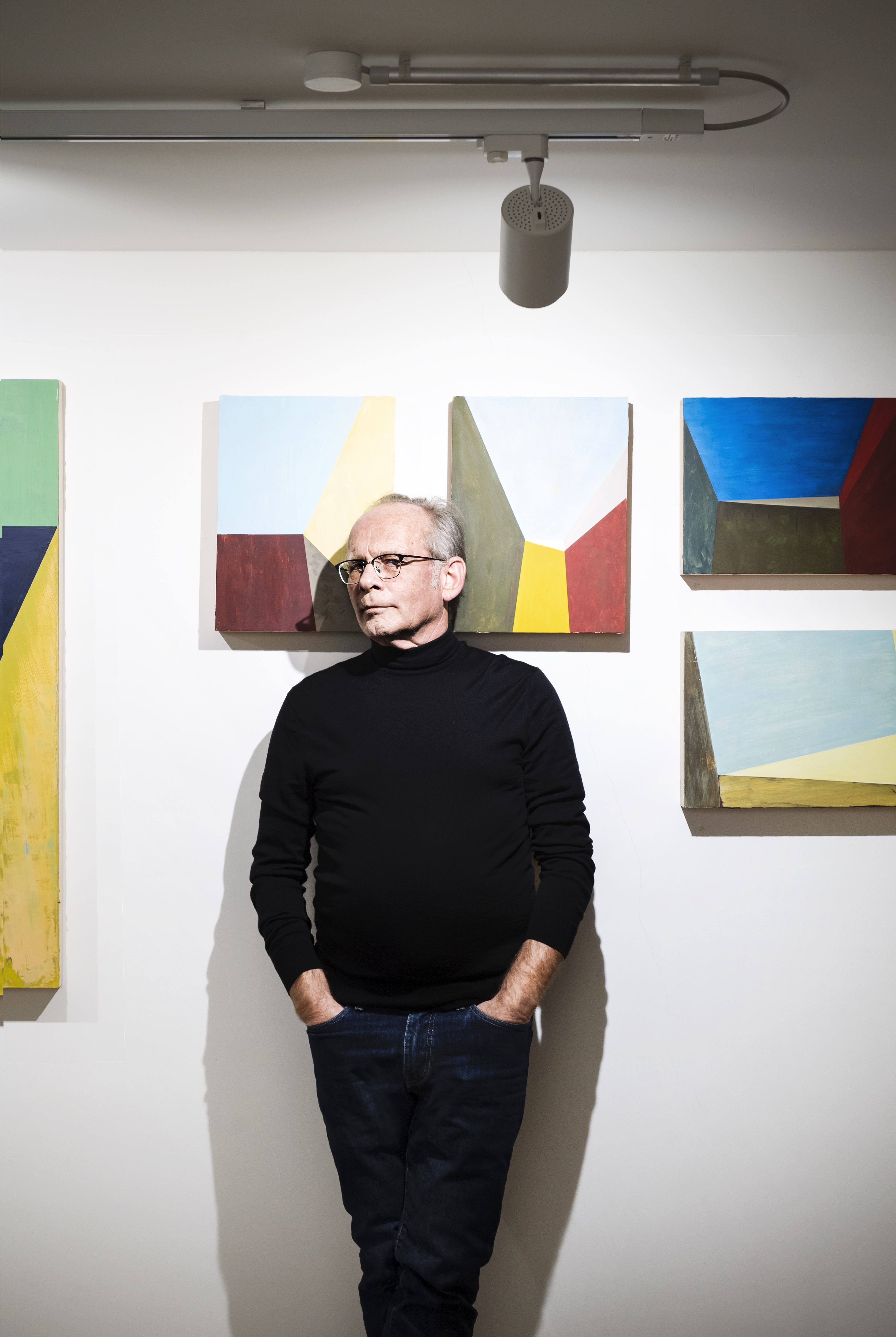 Fellner Louvigny was not the first bookshop run by Hans Fellner. Between 1993 and 1997 he had an antiquarian bookshop offering a fine selection of Luxembourgish publications. This was followed in 1998 by Fellner Art Books, located right next to the Grand-Duke's palace. He selected the books on offer by checking different publishers’ offerings, even visiting them to look through their stocks for affordable editions. In 2010 the shop closed, not least because of construction works on its doorstep which caused less and less people to drop by.

Hans Fellner might be closing one exciting chapter of his life but he is already onto the next one: his newly opened gallery space Fellner Contemporary located on Fëschmaart next to the Nosbaum-Reding gallery. The experience gained through curating exhibitions at his bookshop and his knowledge of the local art scene have tempted him to launch himself as a gallerist. The new gallery, which already has three exhibitions under its belt since opening in September 2020, focuses entirely on Luxembourg-based contemporary artists. It aims to host about eight exhibitions a year, mostly solo shows with the occasional group exhibition. Fellner Contemporary intends to become a launchpad for promising artists who have not yet had the chance to exhibit and sell their work. Unlike other galleries, Fellner Contemporary will not represent a selection of artists nor participate in international art fairs.

The gallery has been off to a good start: The owner and art enthusiast explains that, following the lockdowns and due to cocooning having become our new reality, people are more interested in buying art. The gallery’s clients so far have been very diverse, they range from art connoisseurs and art collectors to amateurs new to buying art and even institutions such as the MNHA, the Villa Vauban and the National Library wanting to add contemporary works of Luxembourg-based artists to their collections.

When asked what he enjoys most about his new project, Hans Fellner responds that it gives him a lot of joy to work with artists, to elaborate concepts for the exhibitions and to install the artworks : “The best moment comes when all the artworks are installed and the exhibition is ready to open for the public.”

Fellner Louvigny Books is open Tuesday to Friday from 11h to 18h and Saturday from 10h to 18h. It will close in March, so go pay Hans Fellner a visit in rue Louvigny before heading to the group exhibition on printmaking at Fellner Contemporary (located 2a rue Wilheim in Luxembourg-City and open Wednesday to Saturday 11h to 18h). We wish Hans a great start into 2021 ! 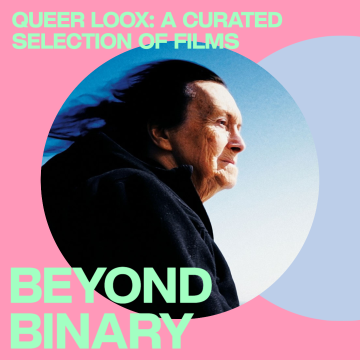 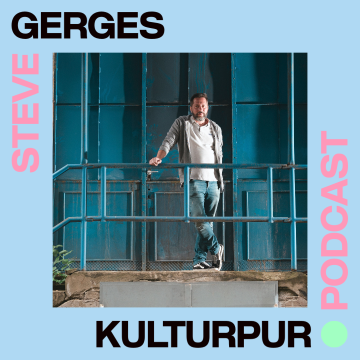