After its success at neimënster in June 2021, the unique one-woman show The Road to Huntsville written by Stephanie Ridings and performed by Lina Peller will be staged again this weekend – 1st and 2nd of October – at Kahler’s Kinoler.

We got to visit Lina Peller during one of her last rehearsals, staged with the support of the inspiring director and founder of the BGT English Theatre Company e.V. Tony Kingston, the designer of last year's show David's RedHead Death laria Galeota and two stage assistants, Caeli Colgan and Lynn Faber. (The technical team Catriona Gillham and Marc Kaysen and the assistant director Ferelith Kingston, who is currently studying theatre directing in Dublin, weren’t at this particular rehearsal).

After the rehearsal, the entire group engaged in an animated discussion where each member shared their perspective on current gender issues and positive changes taking place in the world of theatre. 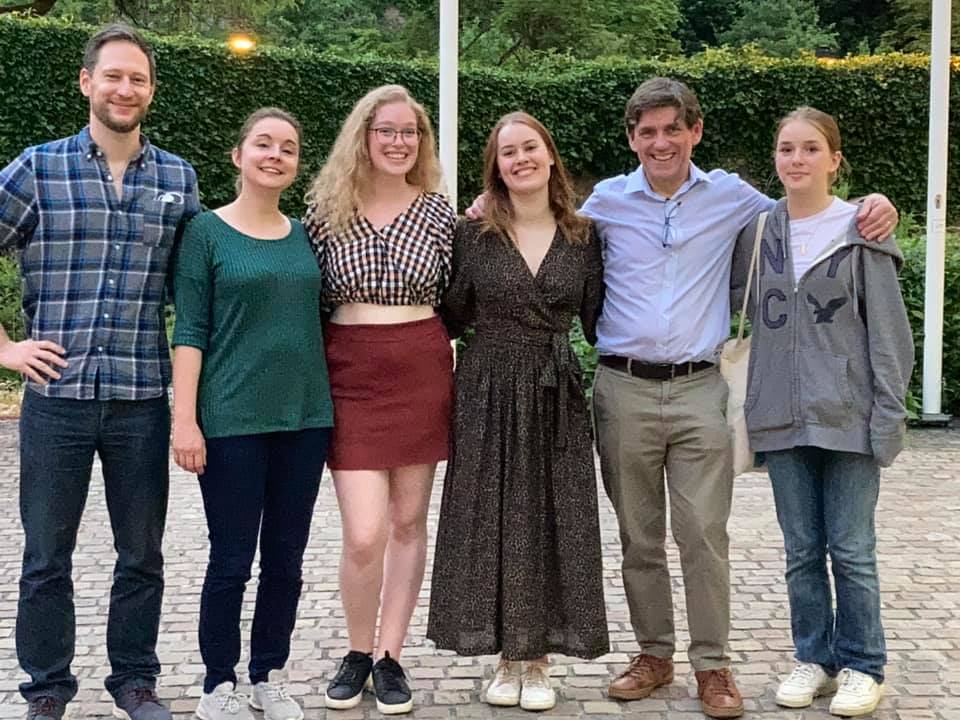 According to you, what barriers do female actors face more frequently than their male counterparts when looking for a job in theatre?

Lina: I think that one major barrier is the number of roles available to women compared to those available to male actors. If we look at classical texts, for example, we see that the ratio of male to female characters is about ten to one. And that obviously affects the whole theatre industry.

Nowadays, things are already changing because people have come up with creative solutions, such as gender swapping, filling in female roles or adapting the script. This means that male characters in a Shakespearean play like Hamlet could be played by women. Choosing modern plays to produce is another solution, where women are better represented, both in terms of numbers and complexity of character.

However, despite these changes, statistics still show that there are more women than men trying to be employed in theatre. Production companies struggle to find male actors, since the majority of them are busy with work, while women are still looking for jobs.

What’s the reason for this gender imbalance in theatre?

Tony: Firstly, I’d say that, contrary to the UK or America, mainland Europe doesn’t see professions in showbusiness as a potential career path. One explanation could be that theatre oftentimes isn’t a valid subject in Luxembourgish high schools. As a consequence, theatre is only done as a hobby or an extracurricular activity. An alternative would be to offer full drama programmes as some bigger schools in the UK do.

Secondly, it’s important to look at this issue from a societal point of view. In my teaching I’ve noticed that guys between 14-16 years old suddenly think that dressing up and putting wigs and voices on aren’t cool anymore. Theatre interferes with their Nintendo time, football or whatever other activity they choose to prioritise. Because traditionally guys do sports and women do artsy activities, and somehow that cliché can still be found down the line.

Ilaria: I definitely agree with that – theatre is one of the areas where those clichés and stereotypes still dominate.

Lina: Especially since acting involves showing and playing out emotions openly, which boys and men are taught not to do. Consequently, theatre often has feminine connotations.

Ilaria: And as long as acting is still labelled as feminine, young men really need to come out of their shell and be fully comfortable with themselves and their masculinity to pursue a career in this industry.

So, this means that gender stereotypes and clichés not only stop the industry from becoming a fair work space for women, but they also put pressure on their male co-workers?

Tony: Absolutely. Even families can put social and professional pressure on young men by telling them to be the “breadwinners”, to have a stable financial income and be able to support their partner. As a consequence, they’re often advised to pursue a “safe job” which doesn’t mean a career in theatre.

Lina: I also think that this is a general problem which arises quite often within Luxembourg’s art sector. Oftentimes, people put the idea of financial stability and safety above the uncertainty that comes with the industry. Which I think is such a shame! There are so many talented people out there who are holding off and letting their dreams pass by just because this fear of uncertainty is holding them back. And I completely understand them since I had the same struggles and mental barriers when I chose to pursue a career in theatre. But in retrospect, I can honestly say that pursuing my lifelong passion definitely makes up for the negative sides of this career and lifestyle.

While actors are used to performing in front of an audience, being exposed to the “male gaze” is quite different. Can you tell me more about that?

Caeli: Within the arts, you often find female characters that are depicted from a male point of view. Women get assigned either to the “nurture role” of a mother or a housewife or are reduced to the other extreme, by only emphasising their appearance and physical features. So even if a female character is shown on stage or on screen, it’s not really a fully formed, three-dimensional character. Typical examples are action movies in which the female protagonist wears nothing but a body suit and a push-up bra, which, of course, is essential for one-to-one combat…! Created by male directors and consumed by an audience that mainly consists of young men, female characters are often completely objectified and solely exist for male pleasure. And that, of course, perpetuates the vicious cycle of these stereotypical ideas that live on in young boys’ and girls’ minds.

Lina: I think discussing these issues has already raised a lot of awareness over the past years and it’s definitely contributed to some positive changes. However, I think we’re not yet at the point where we can leave stereotypes and gender roles behind, not in theatre and not in our society. Especially when you look at the directors and theatre managers currently in charge of choosing the plays that are put on; in Germany, most of them are male, white and about sixty years old. So, in my opinion, educating young people is a good start, but it’s high time to bring young people, women and people of colour to the table and place them in higher positions, not only as tokens.

Lina, despite these hurdles, you still chose to pursue acting as a career. How did you get to this point and what does the future hold for you?

Lina: Well, I always enjoyed playing different characters and I genuinely knew that I wanted to be an actress. When I did my Bachelor’s degree in theatre studies and sociology in Munich, I took a break from acting because I wanted to focus on different aspects of theatre making. But for about two years now, I’ve been working with Tony and have done shows like The Road to Huntsville and David’s Redhaired Death, which has been a wonderful experience.

At the moment I’m applying for drama schools in the UK, which is quite difficult and could take up to three years to get accepted. In the meantime, I’m looking for a job in arts and culture in Munich so that I can gain more experience in the industry which will be valuable for the future.

Lina: Definitely! It’s been such a great experience to invest my time in this character, to understand her mindset, her background and to become her in a way. Since the audience are the only people in the room apart from me, Tony and I have figured out a way for them to imagine the other characters in the play. And that in itself has been quite a rewarding challenge so far!

Find out more about the play and the BGT English Theatre Company e.V. at bgt.lu and about the actor Lina Peller. 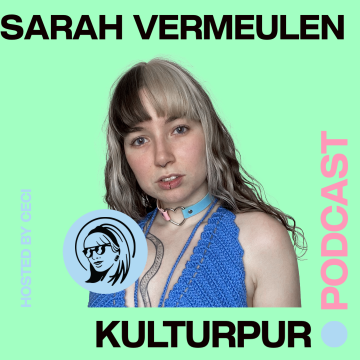 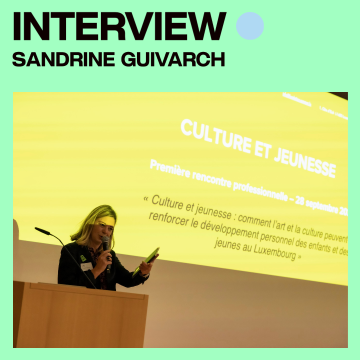 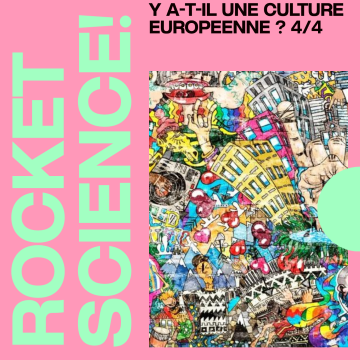