Antropical - 5 years of play in Steinfort and beyond

Antropical – The Ministry of Strange Affairs a.s.b.l. is both a multifaceted project and an international artist network that initially began as an outdoors summer residency in Steinfort, Luxembourg in 2016.

“Antropical”, a terminology conceived by the founder of the residency, Aurélie d’Incau, refers to the controversial relationship that human societies have with nature, while “The Ministry of Strange Affairs” (Dobaussenministär), a project co-initiated by Clio van Aerde in 2019, is not just a pun on the French wording for Ministry of Foreign Affairs - Ministère des Affaires Etrangères, but also a way of thinking about borders, inclusion and exclusion in the field of arts and in general.

Over the course of 5 years, the Antropical residency developed a set of themes and research questions ranging from nature, audience to play and utopia. From 2016 to 2020 the residency was hosted by Mirador, the Centre nature et forêt in Steinfort under the leadership of local forester Marc Parries, a supporter of young creation and the arts. In 2020, Antropical – The Ministry of Strange Affairs turned into an association (A.s.b.l.). In the same year, a 29 km long art trail and audio guide encompassing 10 art stations was created in the forest of Steinfort. This permanent installation emerged out of artistic collaborations between former Antropical residents, based on Mirador’s slogan “Another View on Nature”. 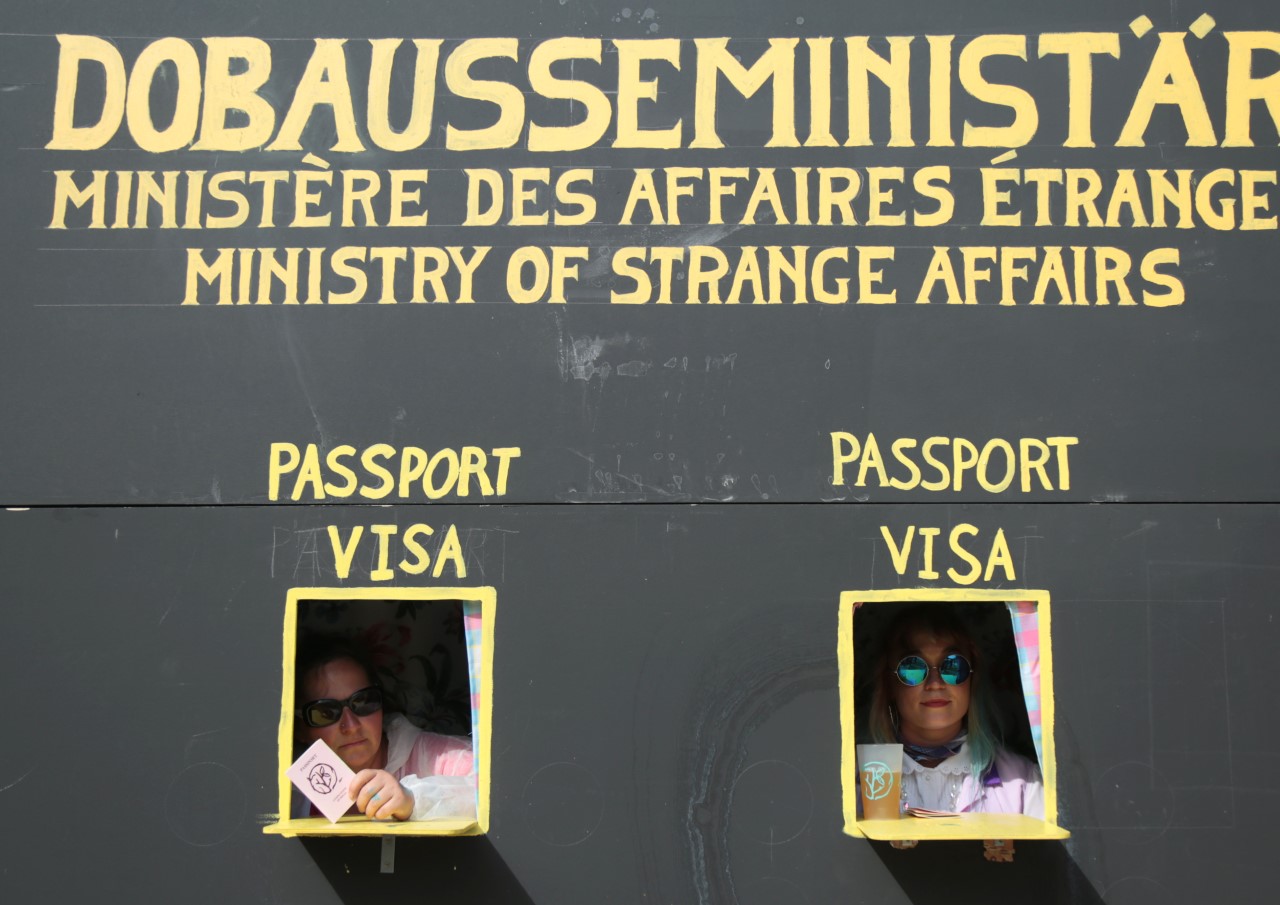 Valentine Emilia Bossert: “The communal and free approach to art made this place feel like a utopian microcosm!”

Between 2016 and 2019, the Antropical residency took place against the backdrop of the Kolla Festival, a yearly multidisciplinary ecofriendly and collaborative festival, also based in Steinfort. Aurélie d’Incau, associated with the organizers of Kolla, wanted to integrate the fine arts into this festival, and by doing so encourage the active and creative exchange between disciplines. The artistic residencies happened before and during the festival and interacted with Kolla in many different ways, through workshops, discussion rounds, art stations, performances, etc. 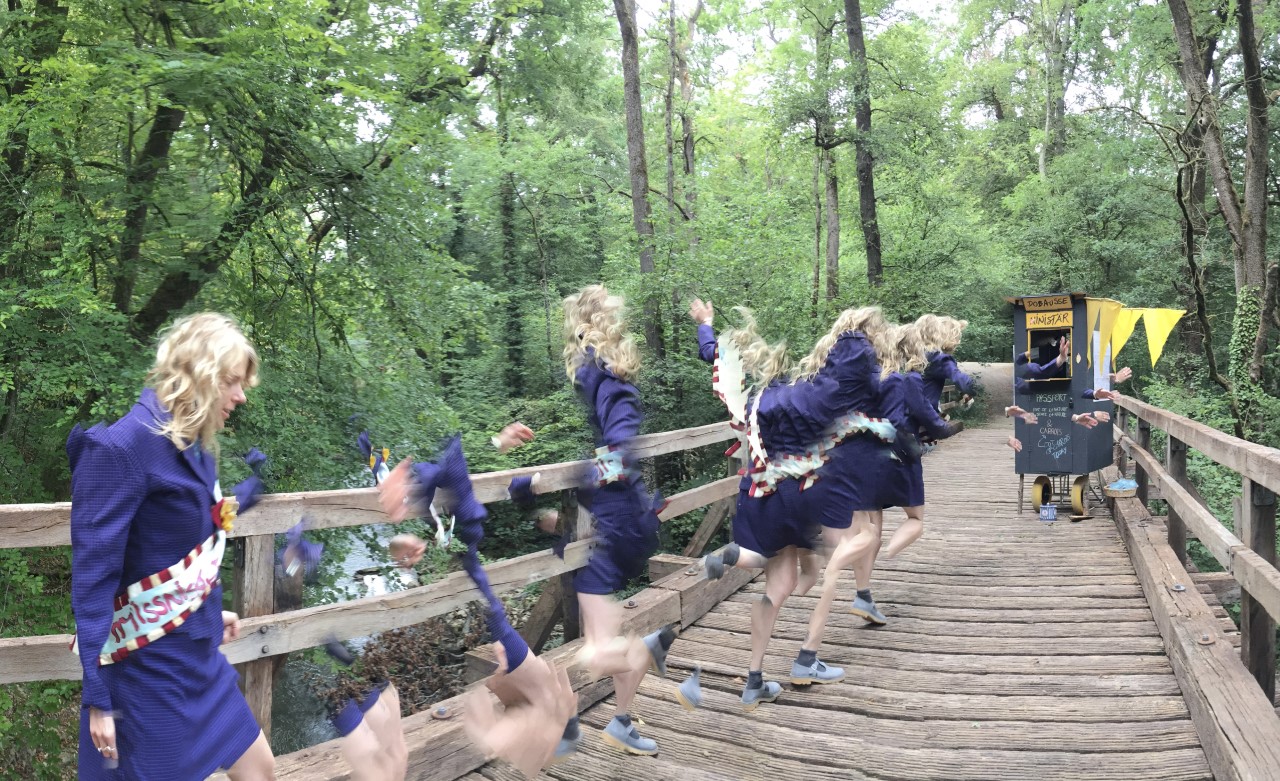 Tanja Bladt-Cohen: “When play happens, one enters into a magic circle or a safe space, something that is not reality.”

Since the first edition of the residency, which brought together 10 international artists from the Grande Région and beyond for 10 days to experiment with the topic of “Art vs. Nature”, the central theme of Antropical has gradually shifted, from humanity’s relationship with nature to the notion of play. After “Involving the Audience” and seeing “Kolla as Microcosm”, 19 residents “Play(ed) until United” in 2019, the last physical edition of the residency so far.

Over the years, many residents returned to Antropical more than once, to become ambassadors of the project and welcome newcomers into the community. During this time, the former residents morphed into a horizontally structured, European-wide artist network, counting around 20 associates.

Sophie Prinssen: “It is beautiful to know that Antropical can exist everywhere, even in digital space.”

The “Last but not Least” edition, scheduled to take place in summer 2020, did not happen as planned, due to the Covid-19 pandemic. With most of the network’s members not able to travel to Steinfort, a digital residency took place in February 2021 to reflect on past editions and discuss the project’s future.

Over the course of a one-week Zoom-residency, the residents played games, attended workshops, exchanged ideas, engaged in synergies and reflected on the future of Antropical as a concept not bound to one geographical place. 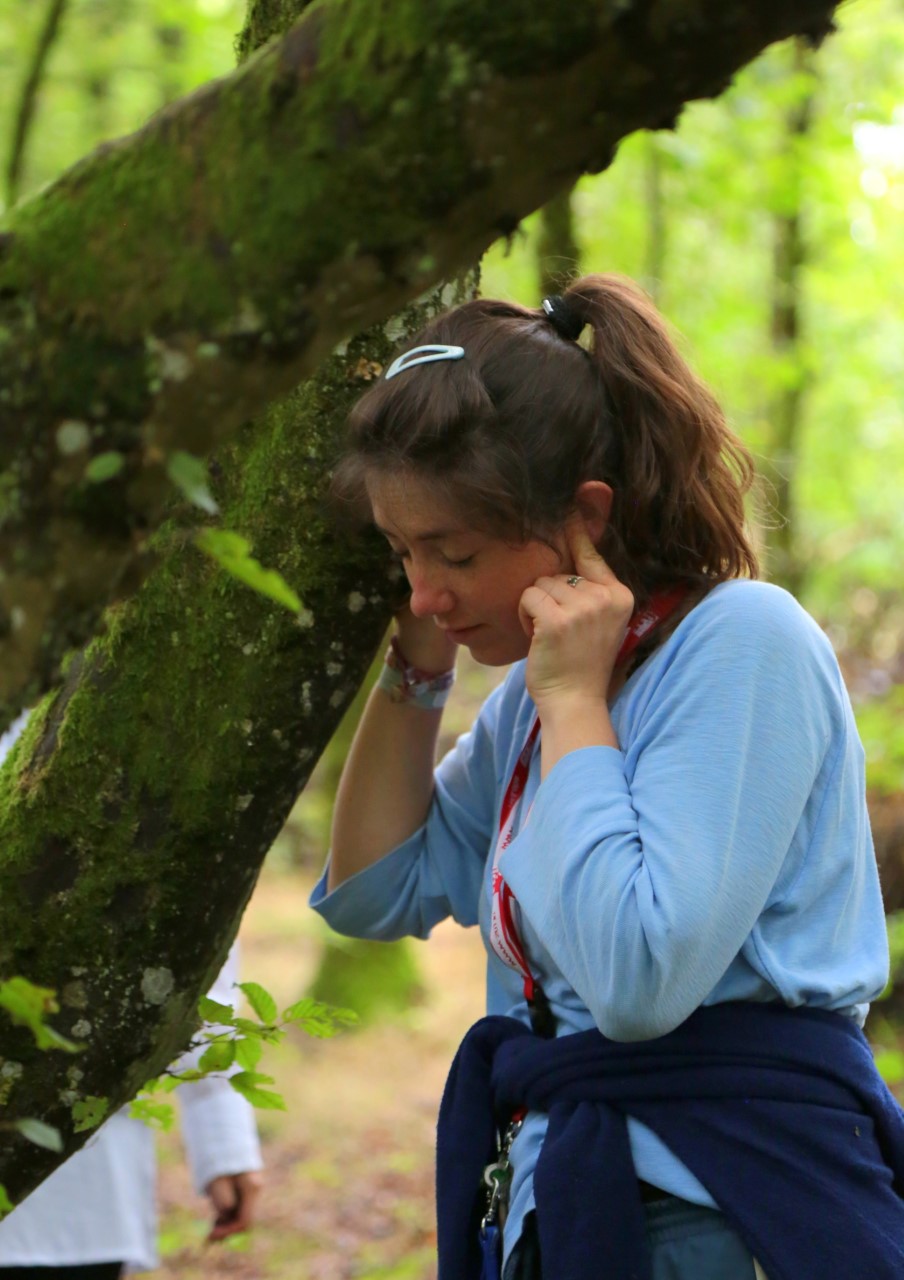 What will Antropical – The Ministry of Strange Affairs become in the future? An artist collective, a migrating residency, a group of friends, a pool of synergies, a transnational play? We remain curious about what there is to come.

For more information about Antropical - The Ministry of Strange Affairs (Dobaussenministär) and the documentation of the residency: www.antropical.com

For more information about the Kolla Festival : www.kollafestival.lu 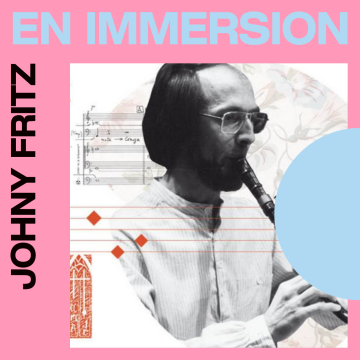 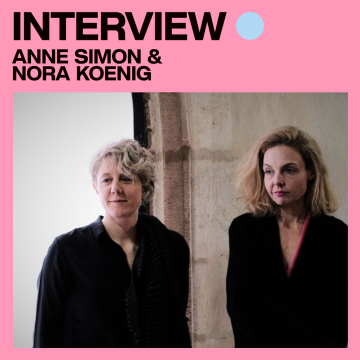 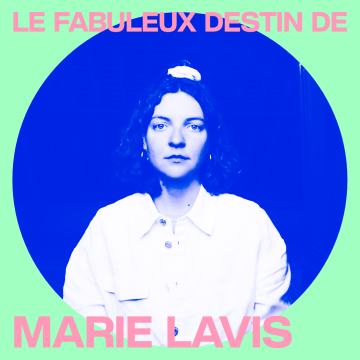